Why is the cost of healthcare more in America? 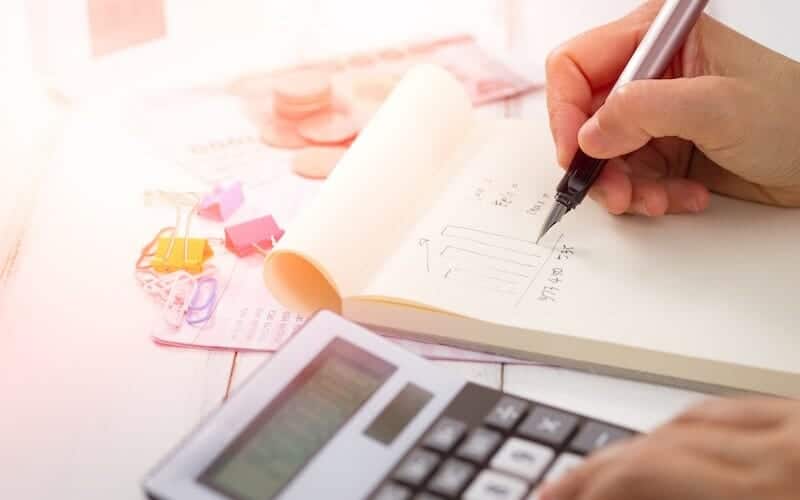 Fragmentation and adverse demographics are driving the cost of healthcare.

There is enough evidence now to support that the cost of healthcare in the US is driven by the fragmentation and the adverse demographics of the population.

1/ Medical supplies typically cost healthcare providers 30-40% of their revenue. However, the cost of supplies in the US is substantially higher than other developed countries. For example:

– Pharmaceuticals in the US cost 3x more than Britain and and 4x more than Canada.

2/ Billing and collections for services provided to patients cost healthcare providers in the US between 6-12% of their revenue. The actual cost is function of the number and complexity of contracts with insurance companies.

3/ The fragmentation in the payer market results in the coverage and pricing variability in healthcare services which many Americans find confusing and alarming. It’s hard for anyone to know exactly what the cost of care is until the services are provided.

The increase in the cost of healthcare has returned to pre-recession levels of 4% which is largely driven by demographics:

1/ American’s population is aging slower than other developed countries but the 65-and-over population is projected to balloon from 48 million to 88 million by 2050.

2/ The prevalence of obesity according to the CDC was 39.8% and affected about 93.3 million of US adults in 2015~2016. In addition to causing several chronic health issues [diabetes and heart disease], obesity is now the #1 cause of cancer in women.

Changing the US healthcare system to reduce the cost of care is hard. Why?

1/ Healthcare is now the largest source of jobs in America. The entire health-care sector is projected to account for a third of all new employment. Some say, healthcare is the new steel. It will be difficult to unravel the complexity without impacting the number of jobs.

Dr. Atul Gwande, CEO of new non-profit healthcare company formed by Chase, Amazon and Berkshire Hathaway is continuing his effort to understand the levers that have the biggest impact on quality and cost. In doing so, he may also figure out how to balance innovation and cost.

Striking the right balance is becoming increasingly important given that the demographics alone are driving the need for more healthcare services. More service = more cost. With a smaller tax base, it will be hard to fund the demand.

Connect with your breath to flow through this Pilates mat workout.
#wellbeing #workout #pilates #thesweatlife #growwithgoogle