Will America make the leap to universal healthcare? 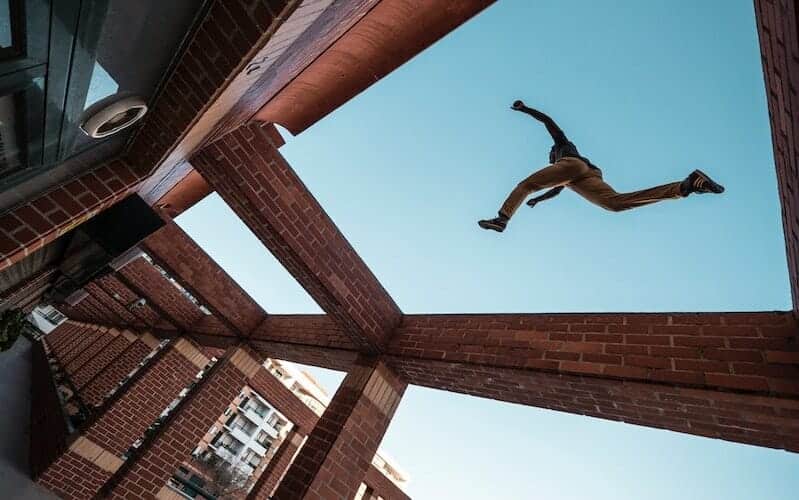 Universal healthcare means everyone gets insurance.

Consumer driven healthcare initiatives such as high deductible health plans curbed demand in the short run but resulted in more costly healthcare outcomes. Americans simply couldn’t afford to pay their premiums and the patient portion of their healthcare services under those plans. Consequently, they didn’t seek treatment until their health issue became a big problem. In simple terms, big problems cost more to treat. Consumer initiatives to direct patients to low cost providers, such as pricing transparency hasn’t caught on.

Employer-Driven healthcare is a new theory and consistent with the Republican trickle down economic policies. The assumption is that if the Republicans can tweak policies enough to get the economy to full employment, every American or at least nearly all Americans will get a job with healthcare benefits. In theory, all employers will offer benefits that are rich enough to ensure timely access to healthcare services.

The reality is that only some employers are offering rich benefits including on-site and near site clinics, lower deductibles and wellness programs. Many Americans continue to be employed by companies that leave them underinsured or uninsured.

The idea of “Medicare for All” was endorsed this weekend by former President Barak Obama. The initiative is gaining traction due to the economics and financial condition of Americans.

1/ Healthcare is becoming a bigger portion of the take home pay of low and middle income Americans which means they have less money to spend on housing, food, clothing and other life essentials that affect their health and wellbeing.

2/ The middle class is eroding to the point that it needs to be supported with social wealth-fare spending. Reportedly, $1 in every $7 is now spent to subsidize the middle class.

3/ Republicans are working to privatize Medicare. More health plans are getting into the Medicare and Medicaid business. According to the press release for Oscar Health, it is a more “lucrative” segment.

If we just look at the economic condition of many Americans and how the financial strain is impacting their health, Medicare for All is needed.

If we consider the changes underway to Medicare and the momentum of the “Medicare for All” movement, it looks like Medicare will be the underpinning of the new universal system. It’s a good thing for you because all or nearly all healthcare providers participate in Medicare, it has well established coverage standards for medical care, standard fee schedule and excludes bad actors from participation.

If we factor in everyone’s deep seated emotions about healthcare, the new system needs to offer choice.

There are plenty of models in other first world countries that can serve as a framework. The key is designing a framework that simplifies the healthcare system for all to navigate and understand. Not only will it make it easier for all Americans to access care when they need it rather than when they can afford it. It will also reduce the cost. The administrative burden of the current system alone is estimated at 30% of the total healthcare burden in America.

Good workout to do after a long day at your desk or a travel day.
#Wellbeing #workout #Pilates #travel #thesweatlife #growwithgoogle