Why are fundamental changes so hard? I host the Healthcare Office Hours for a new global startup community. It’s given me the opportunity to talk with entrepreneurs from all over the world. One of which is a former Professor of Psychology and Founder of a CBT company with NASA origins.

I shared with her that I had read all of Brené Brown’s book, spent considerable time whittling my values down to two guiding principles and spent a year working on three goals with a CBT coach. After all that I didn’t get the outcome that I wanted or expected.

Acceptance of the status quo is a really unsatisfying outcome especially for a change agent. She recommended that I read the book, Winners Take All, The Elite Charade of Changing the World.

The book is an enlightening read but one that may leave your heart feeling a little heavy. Let me explain why.

The book is another piece of the puzzle because it explains why problems that could be solved are not getting solved. The reason has a lot to do with the willingness of leaders to listen to the facts and reconcile their role in contributing to the issues.

Thought leaders who speak about courage, lack the courage to lead the discussions needed to facilitate meaningful change. Instead they alter their message to one of hope and rationalize their decision as a need to earn a paycheck.

It’s the same type of rationalization many people use to justify decisions and actions that are fundamentally wrong.

Reportedly, wealthy men now live 15 years longer than the average man. They have the means to buy the food, devices, supplements, equipment and services needed to maintain their health.

Most Americans don’t have the means or economic security to do so. Their side hustles have become their main hustles which has resulted in even greater economic insecurity. For a fee, apps like Even smooth what little income they generate just as a regular paycheck would do.

Years ago, I volunteered at a popular San Francisco church serving meals to the homeless. The meal was Sloppy Joes which consisted of a white bun, a hot dog and a chilly topping. Imagine how you would feel after eating a Sloppy Joe every day.

Reportedly, many Americans are eating Sloppy Joes or Spam for every meal. It’s no wonder the obesity levels are increasing, the average life expectancy is decreasing and healthcare costs are skyrocketing.

Philanthropists and other leaders are willing to write checks to temporarily relieve poverty but still resist the fundamental changes needed to address equality. Equality requires them to acknowledge their role.

Companies need a healthy marketplace with people who can afford to purchase goods and services.

Unfortunately, wealth and power continues to consolidate in the hands of a few people who believe we just need another app to level the playing field. Those who need the most help, don’t own a smart phone or have the internet connectivity needed to use one.

Some leaders have recently told me that they have addressed gender inequality. Unfortunately, the data tells a different story. There has been no material change in the the percentage of funding allocated to female founders or in the number of women sitting on corporate boards.

According to the author of Winners Take All, men don’t make the connection between their daughters and other women in their personal lives to their female colleagues and employees. If they did, they might see things differently.

Tolerance for inequality is dwindling quickly. Companies that fail to address the fundamentals of equality will likely suffer because looking behind the corporate vail has never been easier.

Meaningful change is possible if we’re willing to look at the facts, open our minds to new possibilities and approaches and extend the runway. The most successful investors know that an excessive focus on fast money is harmful for everyone.

Leaders should press pause before key decisions are made and ask the Deciders to:

1/ Reflect on the problem.

2/ Think about who the solution serves and who it harms.

3/ Evaluate whether or not you can make it right for those harmed.

If you can’t make things right for those harmed, go back to the drawing board. You’ll likely come up with a more sustainable solution that will produce lasting results.

A good way to start your day or end it. Enjoy!
#thursdaymorning #workout #thesweatlife 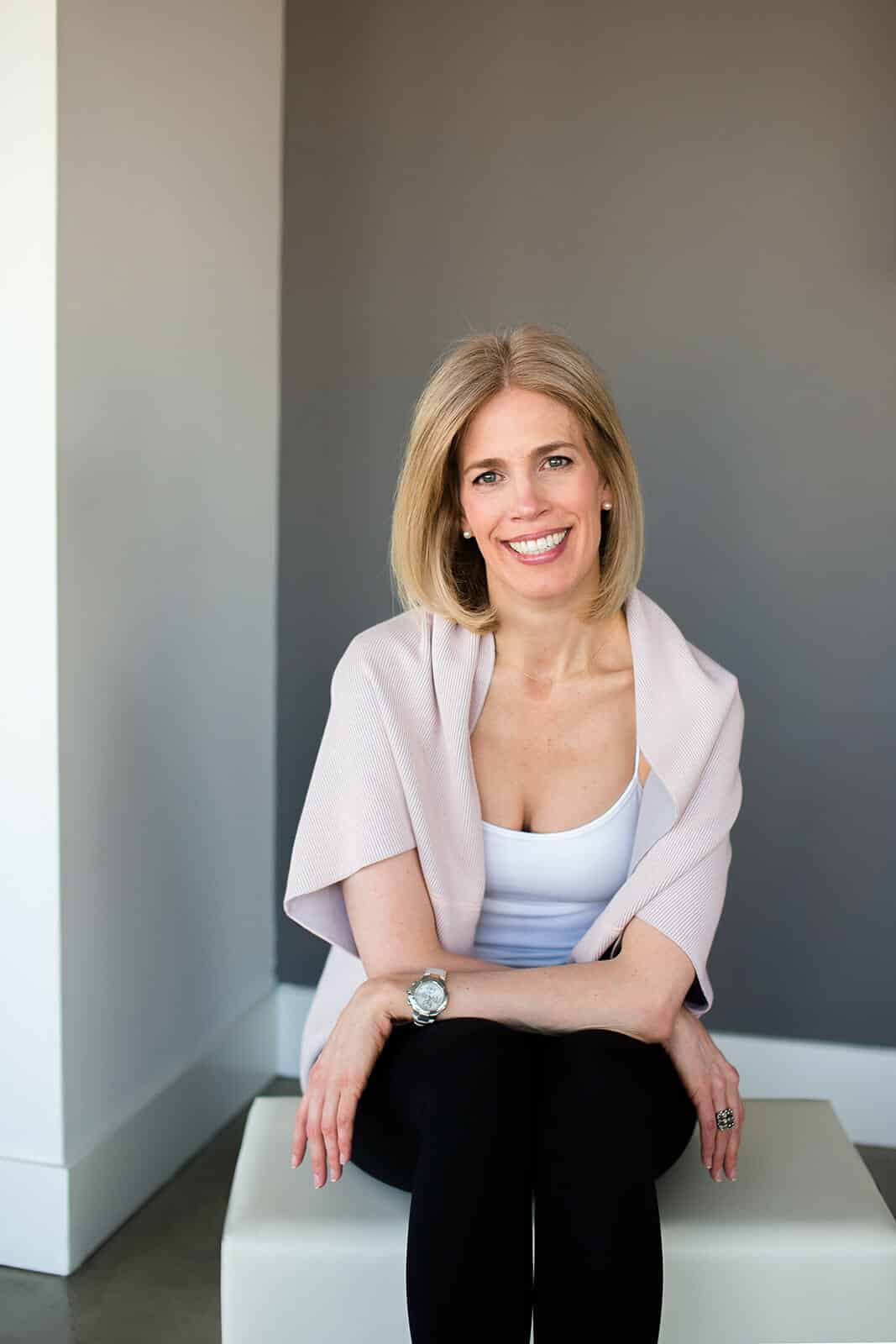 Get curated workouts, tips, exclusive offers and community notifications delivered to your inbox each Monday.