Why promoting equality is in your self interest. 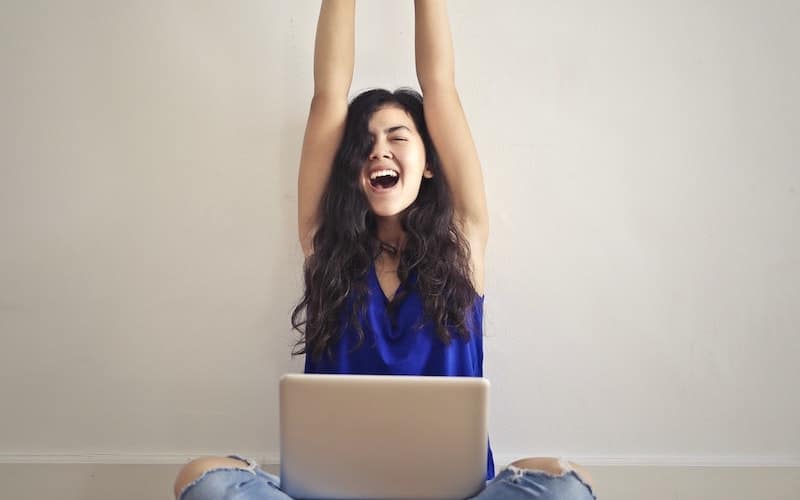 An equal society benefits both men and women.

I am reading The Moment of Lift by Melinda Gates about gender equality.

“Our research shows 40% of companies are merely mitigating legal and reputation risks through DEI programs and that just one in five hold leaders accountable for an inclusive environment.” – Kathi Enderes, Ph.D.

Power is realized when you can be yourself rather than conforming to cultural norms. The path to true power applies to both men and women. However, empowering women empowers men too.

Being yourself means that you can:

1/ Be your authentic self rather than acting in a way that is false in order to fit in.

2/ Express your thoughts, opinions and values in a way that is true to you.

3/ Defend your rights and never have to sacrifice your self respect.

Role models and mentors that understand the value of diversity are important but a results oriented culture is equally as important.

3/ Proportion of women in the group

The groups with the highest level of intelligence have at least one woman. Collective diversity produces results.

Biology doesn’t support the false narratives. In her book, Melinda refers to biology as the most insidious argument because it sabotages women’s development and career opportunities. She used Susan Fowler’s story to make her point.

Susan Fowler is known for her viral blog post about the sexual harassment at Uber in 2017. It ignited the #MeToo movement. However, you may not be aware of the full story.

Unwanted sexual advances were one part of the harassment story but equally disturbing was the company’s response. Human Resource representatives tried to protect the company in ways that protected the false hierarchy. Consequently, Susan was given bad reviews that affected her pay, bonuses, professional development and ultimately, her advancement at Uber.

Unfortunately, it’s not uncommon behavior in Corporate America. As Melinda says “even the best of us are blinded by our own self interest”.

To overcome the false hierarchies, companies need to re-evaluate:

Many marginalized people are hurt, angry and living in pain. Some will seek vengeance and others will accept the suffering and find the strength in numbers to change the world.

Women know now that others will stand with them so that it’s no longer a he said, she said matter. It’s time for women to let go of the self doubt that holds them and other women back and to ask for what they need to move forward.

Women also need to participate in writing the “new code” that guides their homes, their community, their workplace and more broadly society.

If you’re successful now, it’s likely because someone gave you a lift. Remember to pay it forward.

Get weekly health tips and offers

Mayo Clinic is inviting patients ages 18 and older with a diagnosis of cancer that has spread to another part of their body to participate in a research study prescribing exercise with the goal of making patients stronger. For more information visit https://mayocl.in/3krKfRt